The story is about an incubus named Emmerzail who was sealed by the Hero, Aldrinn, in Chapel Orsia 20 years before the beginning of the story. Now, he is plotting to release himself and regain the powers he had lost over the years in his confines while other Evil Beings are also plotting to stop Emmerzail's return and to increase each of their own forces in preparation for the arrival of 'Chaos' which is said to be "The time where the weak are subdued and the strong rules".
You control one of the 3 selectable heroines (Each with their own routes with different starting point, different story and background.).Censorship: No
Version: v0.89
OS: Windows
Language: English
Categories: Games
Tags: Porn Gameraindrops2dcgbig breastsbondage-bdsmfantasyfutanariamonstersmultiple protagonistvaginal sex
add version 0.89 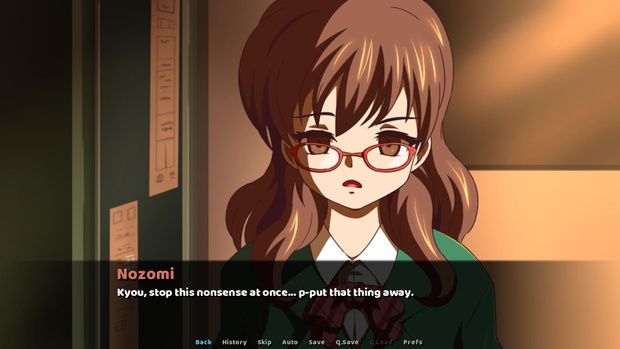